Another win at this year’s Great Taste Awards sees our total of gold stars rise to 25 across the range. Thanks to the Guild of Fine Food and their hard-to-impress judges Sweet Chamomile steals two gold stars, and a further one each for St. Clement’s Lemon and the jewel in our crown, Chocca-Roo-Brew, having been awarded an impressive 10 gold stars across all six years that we’ve entered.

As we’re so giddy with excitement we’re giving 30% off all three blends until midnight Sunday 12th August 2018. Enter the code “4goldstars” in the coupon code box at the bottom of your basket before checking out. 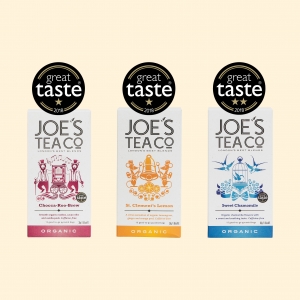 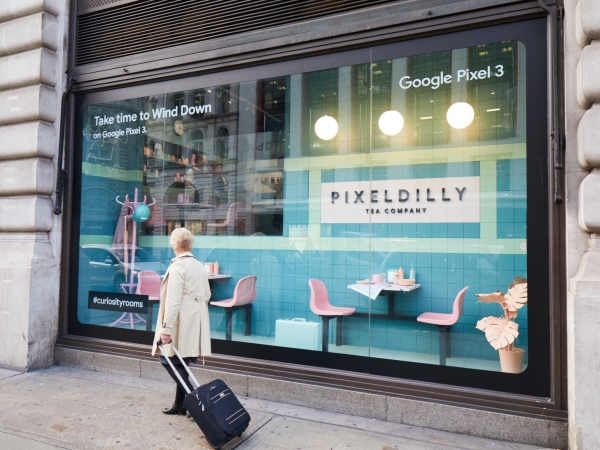 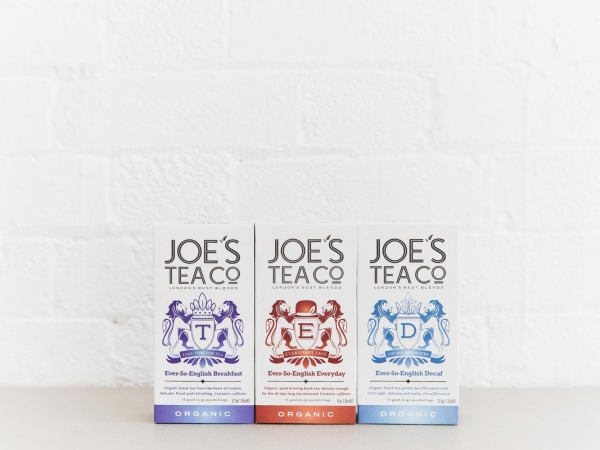 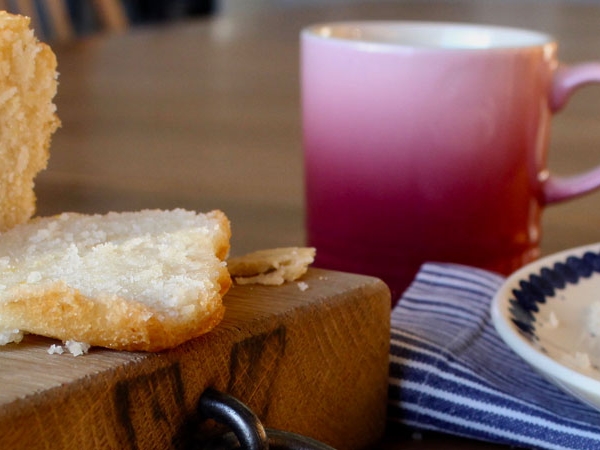